Get fresh music recommendations delivered to your inbox every Friday.
We've updated our Terms of Use. You can review the changes here.

The Course of the River 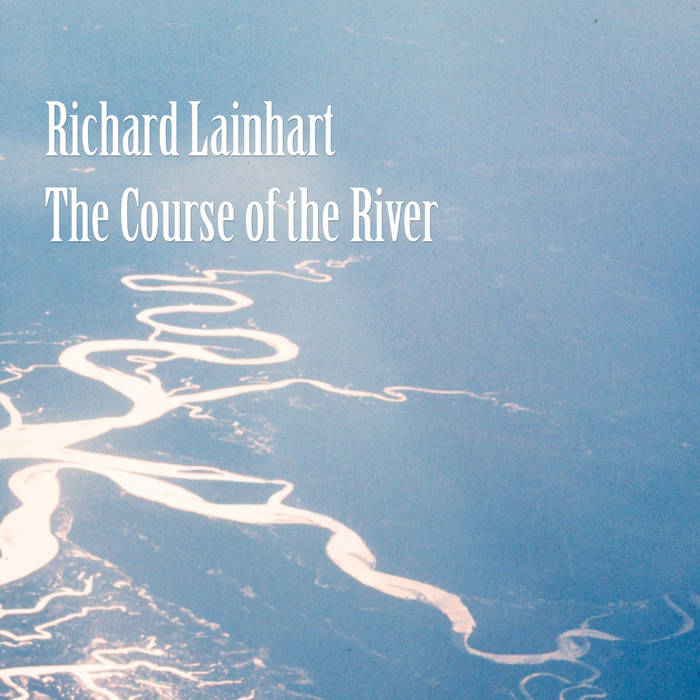 The pieces on "The Course of the River" were both recorded in the State University of New York at Albany's Electronic Music Studio in 1975, using the Moog CEMS (Coordinated Electronic Music Studio) System developed by my composition teacher Joel Chadabe. Joel worked closely with Bob Moog in developing the CEMS, and Moog developed many custom modules for the system, which at the time may have been the largest integrated Moog synthesizer in the world.
The CEMS System contained an extended array of sound generating and processing modules as well as a unique programming system consisting of an automated matrix mixer, a digital master clock, and a bank of eight analog sequencers with customized logic hardware for running them together, independently, in succession, or in any combination of those modes.
"A River On Cold Mountain" and "The Course of the River" were both recorded by multi-tracking multiple passes of the CEMS output to 4-track Scully tape decks, which I then mixed down to stereo. "A River On Cold Mountain" was created entirely from single sine waves frequency-modulated by groups of other sine waves, all under the control of the CEMS sequencers. Although it may sound like it, there are no filter or noise generators used in this recording.
"The Course of the River", like "A River On Cold Mountain", is a One Sound work, and like "Cold Mountain", is also created entirely with frequency-modulated sine waves.

"One Sound is a music in which a single complex sound, or many instances of a single sound, form both the content and the structure of the piece - a music in which one sound is all there is to listen to. I try to present sounds that have never been heard, sounds that are intrinsically interesting.

For me, that means sounds in which there is a great deal of detail but relatively little surface change. The analogy I think of is that these sounds are abstractions of phenomena like flowing water or wind in the trees which are ongoing but vary in their details.

I've always been interested in natural processes such as waves, flames, and clouds, in harmonics and harmony, and in creative interactions with machines. I use these as compositional methods to present sounds that are as beautiful as I can make them."

Bandcamp Daily  your guide to the world of Bandcamp